We are a people who are passionately in love with God and strive to live for Him and for others in the best way we know how. We are enthusiastic about studying the Bible, for in its pages we come to know God better, and gain counsel on how to have a happy and fulfilling life. We meet together every week on the seventh-day Sabbath (hence the first part of our name) to worship and fellowship, and we love it when new folk come and join with us. We are excited because we believe that Jesus is soon going to come back to earth and take us up to Heaven to live with Him (hence the second part of our name). While we eagerly anticipate that event, we want to share this great news with as many people as possible, to give them hope and encouragement amid the doom and gloom around us.

We feel really privileged to have the promises of the Bible and so it is our vision to continue being “A Christ-centered thriving disciple-making movement” until He comes! 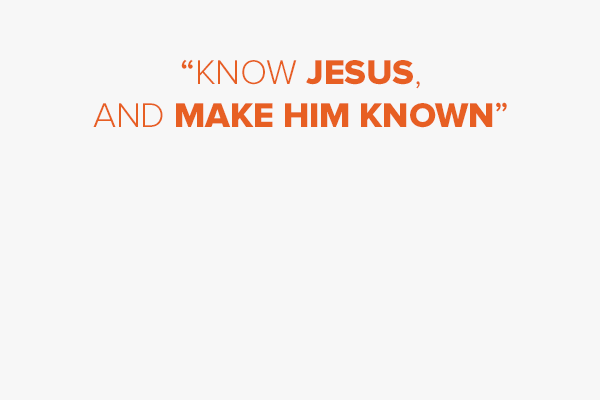 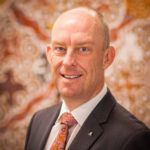 Pr Darren Slade been in this role since his appointment at the beginning of 2016.

Darren grew up on a farm in Esperance (Western Australia), and commenced an auto-electrical apprenticeship after finishing Yr 12. After getting his trade, he went off to Avondale College and earned a degree in Theology. He was then accepted into pastoral ministry where he served for eight years in various churches in and around Adelaide (South Australia), three years in Melbourne and two years in Mildura (Victoria). He was then called to be the President in Tasmania where he worked for five years.

Darren brings experience to this role having pastored large and small churches, engaged in chaplaincy, youth work, Pathfinders (similar to Scouts, but with a religious component), public evangelism, intern supervision, discipleship and administration. He is passionate about working for God and his personal motto is “to know Jesus, and make Him known. 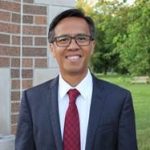 Jeffrey Masengi graduated from university with bachelor’s degree in accountancy and a master’s in business administration. After working for 24 years in the areas of accounting and finance, God called him to ministry. He graduated from Andrews Theological Seminary then received the calling to serve as a pastor in the South Queensland Conference before he accepted the call to come to Northern Australian Conference.

He and his wife, Catherine have three children Raysha, Ryano and Raygio. In his leisure time Jeffrey enjoys sports, outdoor activities, and learning new things; but his passion is for enlarging the kingdom of God. To abide in Jesus, share about Jesus and hope in Jesus second coming is his motto. 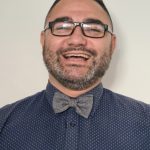 Travis Siutu was born in Auckland, New Zealand, and has Samoan heritage. Has lived in Australia since he was 7, mainly in Sydney. After graduating from Avondale College in 2011, he has served in Adelaide, South Australia Conference for the last 8 years in different roles such as School Chaplain, Youth Pastor and Church Pastor. Travis believes that our young people are leaders of today and that our churches should focus on mission over tradition. 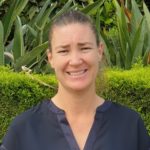 Kylie Davis is church planting with her husband, Brendan in Far North Queensland. She is interested in supporting our conference in spiritual, emotional, intellectual, physical, and social health. Beloved, I pray that you may prosper in all things and be in health, just as your soul prospers. 3 John1:2 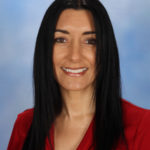 Nathenea was born in Mackay and became an Adventist at the age of 11. Nathenea has two Daughters whom she is very proud of. She currently works at Carlisle Adventist College as PA to the Principal. She has been involved in local Women’s Ministry in Mackay as their local leader. She enjoys bringing all women, young and old together to share in the love of Jesus. Nathenea looks forward to seeing what God has planned for Women’s Ministry in NAC and seeing all ladies Flourish.

Sharelle Simmons (BA, BEd, MCom, PhD, CPA) grew up in New Zealand and regularly shifted throughout Australia with her youth minister father. She has extensive teaching and management experience, having held positions at the Avondale University, University of Queensland, Griffith University, and Newcastle University. Her business experience includes being the Campus and Academic Manager at Charles Sturt University Study Centre (Brisbane) and Program Director at Leaders Institute Pty Ltd. She owns and runs two small businesses in publishing and property.

She has two adult children she is extremely proud of and who have become third generation leaders in Pathfinder ministry. Her passion is youth ministry and believes our young people should be our present leaders not only our future ones. Favourite activity is sharing God’s leading in her and her families lives. Her favourite place to be is being active in the outdoors. 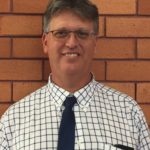 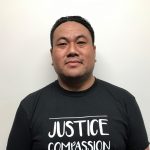 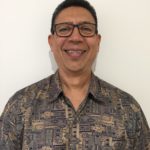 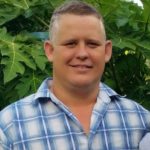 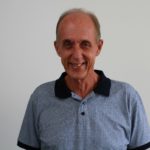 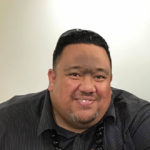 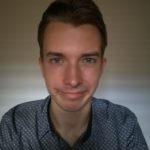 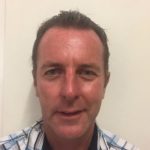 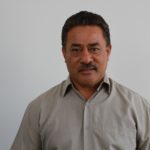 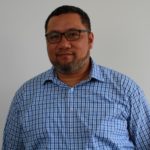 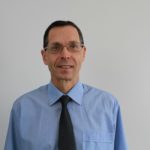 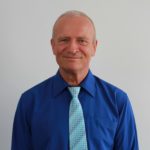